Student at Culford School for A-levels before graduating to the University of North Carolina, Asheville. Double major in Economics and Management. Received a tennis scholarship at both institutions and enjoys sport above all other hobbies. Also a Management Department scholar, and recipient of the Management and Leadership award in 2018.

Big South Tennis Player of the Year 2017 and 2018, including first team singles and doubles, and named to the academic team in both years. UNCA male Student-Athlete of the year 2017, 2018. Carolinas Regional Tennis Champion, Southern Intercollegiate co-champion (2017). Nationally ranked as high as #32 in singles and #1 in doubles in the Division 1 NCAA Rankings. NCAA fall national doubles champion in 2018. 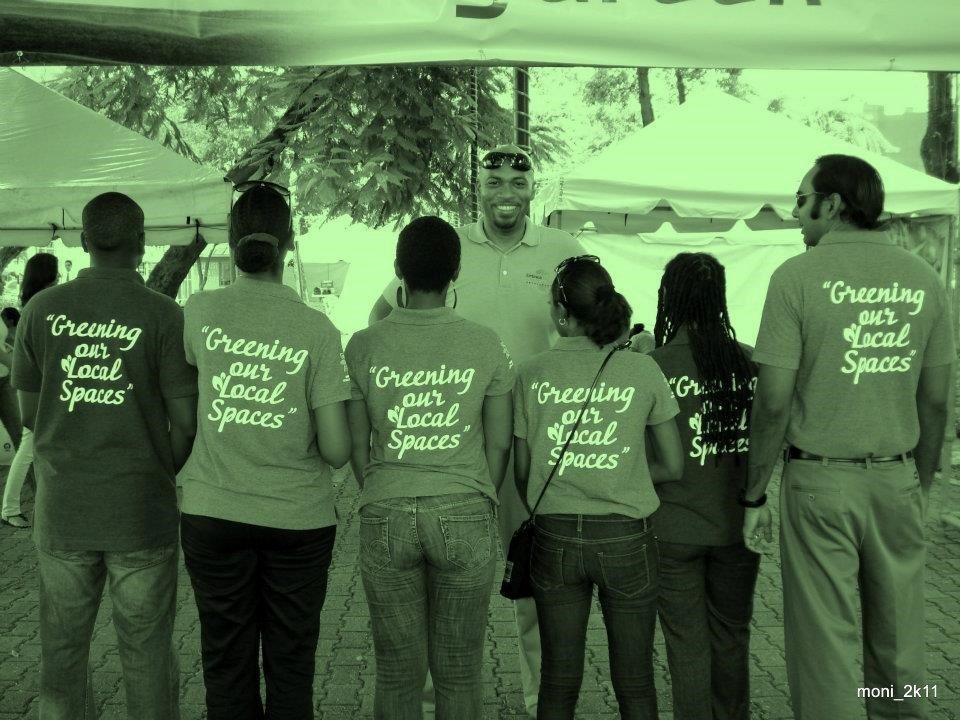 Anderson Wellington of the Caribbean is visionary, an entrepreneur, and committed to leaving a healthy planet to the next generation.   He is the founder of the aptly named company, Protecting Our Universal Investment (POUI), a pioneer of … END_OF_DOCUMENT_TOKEN_TO_BE_REPLACED 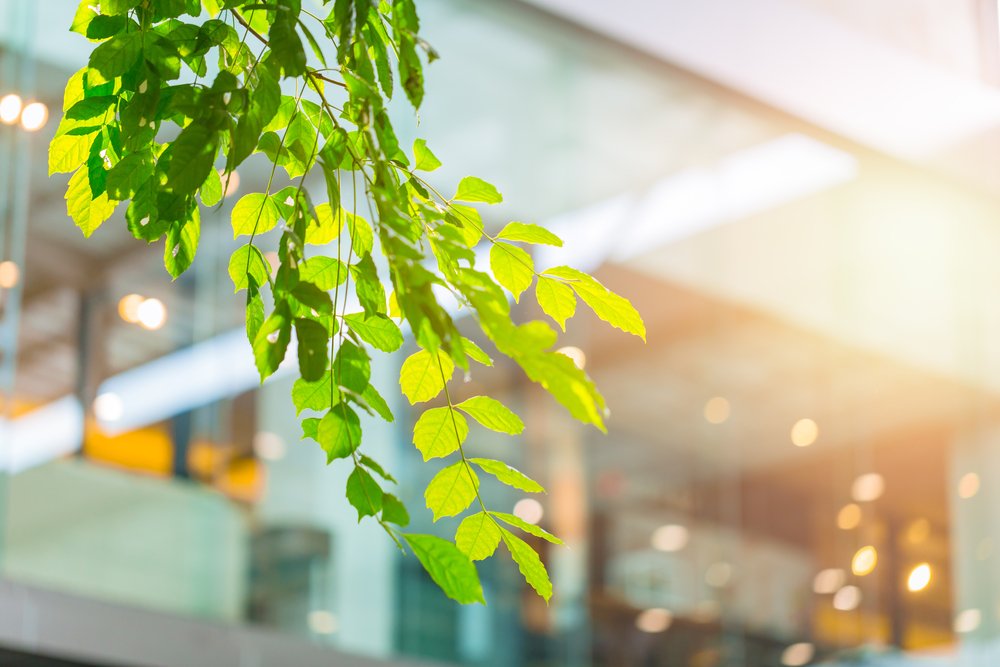 Interview with Anderson Wellington - POUI Ltd Henry Patten Anderson Wellington, the founder of Protecting Our Universal Investment, is a pioneer of waste management and recycling in the Caribbean. Based in Trinidad and Tobago, the company … END_OF_DOCUMENT_TOKEN_TO_BE_REPLACED