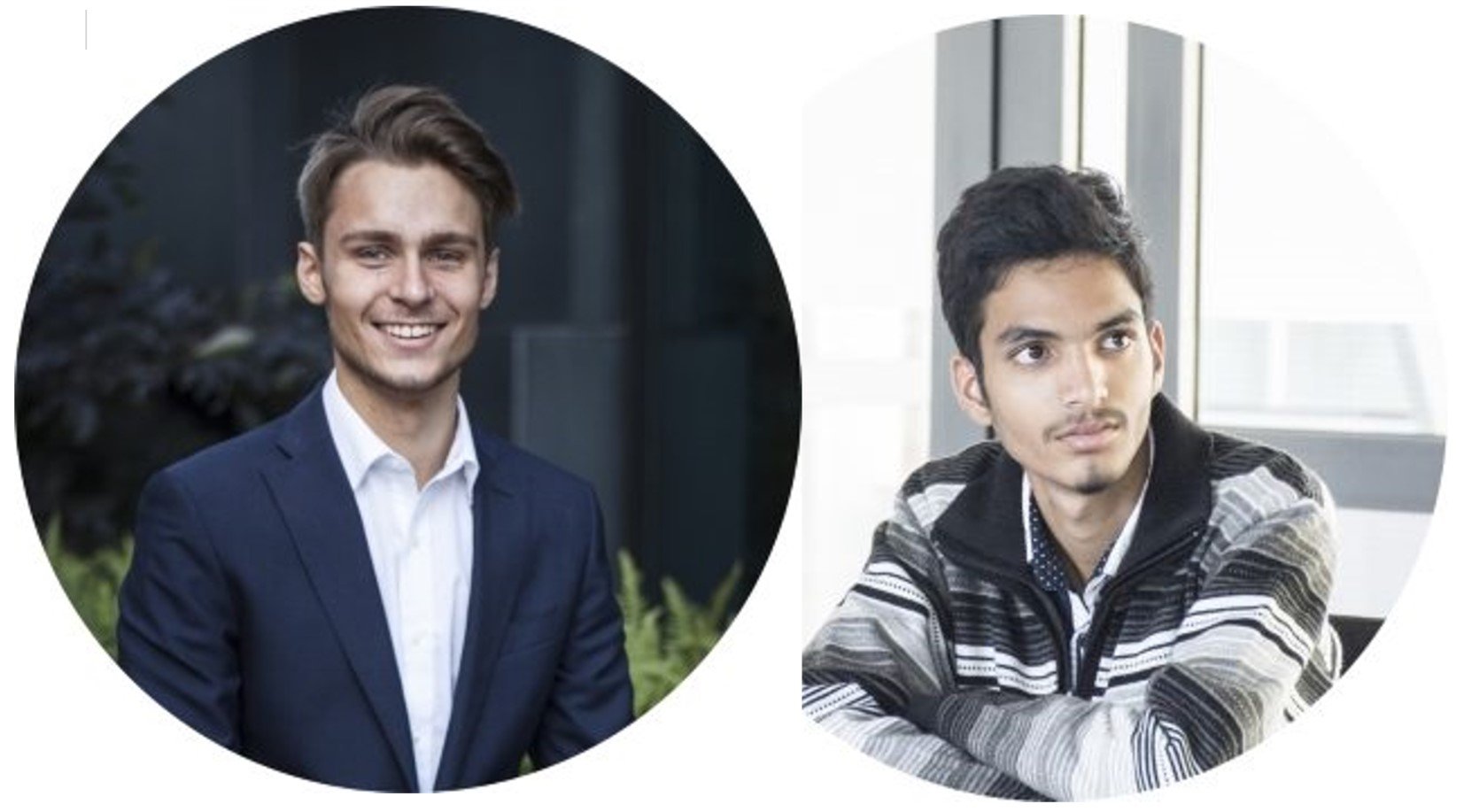 Friendship as the Foundation for Sustainable Entrepreneurship

Friendship. In cultures all around the world, friendship is considered as essential to the human experience as water and oxygen. It’s a fundamental element to an individual’s sense of happiness and fulfillment. And in the case of Øyvind Stenberg, co-founder and CEO of Aquasolis Global, friendship was the catalyst for an innovation that would change the way communities in the developing world gain access to clean water.

When Øyvind Stenberg moved to Oslo, Norway in 2016, it was with a commitment to grow as an entrepreneur; however, there is no way he could have known that within a short time, he would be the CEO and co-founder of a company disrupting the water filtration industry––and a critical player in providing clean water to many in developing countries.

A Chance Encounter and the Birth of a Vision

In 2016, Stenberg became involved in the pilot program of Young Sustainable Impact (YSI) out of Oslo, Norway. The program brings together some of the world’s brightest young innovators and entrepreneurs to jumpstart ideas and businesses that address the international Sustainable Development Goals, as laid out by the United Nations. These goals range from efforts to end poverty, creating sources of clean and affordable energy, and increasing the availability of clean water, among many others.

Although Stenberg was only able to attend one day of the program, it was long enough for him to connect with his now business partner, friend, and native of India, Nitesh Shail. Stenberg remembers his early interactions with Shail and hearing his personal stories of the water crisis in India. As of 2018, 163 million people in India lacked access to clean water (water.org, 2018). Over time this issue has grown more severe, and in recent years, farmer suicide rates have sadly been on the rise. Shail had himself moved from one university in India to another due to the clean water shortage. “It hit me so hard”, Stenberg states, “I couldn’t say no when he [Shail] asked me for help.”

It was this serendipitous friendship and a shared passion for sustainability that led Stenberg and Shail to start Aquasolis Global. The goal was to make access to clean water a reality for people in developing parts of the world. To do this, the Aquasolis team would have to greatly reduce the cost, while also significantly improve the effectiveness of the water purification process––and they did!

Aquasolis Global created a Reverse Osmosis System that requires less energy and is significantly more effective than traditional water purification systems. “If you have one hundred liters of contaminated water in the bore, we are able to clean up to ninety-eight liters”, Stenberg states. This is a significant improvement over the forty to sixty liters cleaned by traditional systems.

Because Aquasolis Global provides a service to predominantly developing parts of the world, Stenberg observes that “many people think we have this NGO kind of picture.” However, he is sure to clarify that he is running a business––and a compelling one at that, especially when it comes to price point. “We can give access to water at one-tenth of the price, compared to a bottle of water that can be owned by Coca-Cola”, Stenberg states. This cost-saving feature of the Aquasolis system is what gives them a competitive advantage and therefore makes it sustainable from a business perspective.

Today, the company has deployed water purification units in parts of India and Tanzania. However, with clean water scarcity affecting so many people in communities all over the world, there is plenty of room for the Aquasolis Global System to be introduced to many more markets.

When asked about his vision of the world twenty years from now, Stenberg is optimistic. “I really believe that everyone will have access to clean water within twenty years”, he concludes. From anyone else, such a claim might sound too good to be true. But coming from Stenberg, someone who works with this issue on a daily basis, it is an encouraging and inspiring vision that a more sustainable future may not be out of reach.

As our world becomes increasingly connected, we are faced with the troubling reality of the adverse effects of climate change: strained natural resources, threatened ecosystems, and tremendous human suffering. Such a large, complex issue leaves many wondering where to even begin in creating solutions. However, stories like Stenberg and Shail’s serve as a refreshing reminder that we also live in amazing time––a time when individuals living thousands of miles apart can form friendships, identify problems, and create innovations that will change our world for the better.