How Much Would it Cost to Stop Climate Change?

As the climate crisis worsens, too many people are swinging from denial straight to despair. A few years ago, it was common to hear people deny climate change, downplay the enormousness of the threat, or argue that it is far too soon to worry about it. Now many people say it’s too late. The apocalypse is coming, and there is nothing we can do to prevent it.

Despair is as dangerous as denial. And it is equally false. Humanity has enormous resources under its command, and by applying them wisely, we can still prevent ecological cataclysm. But exactly how much would it cost to stop the apocalypse? If humankind wanted to prevent catastrophic climate change, how big a check would we have to write? 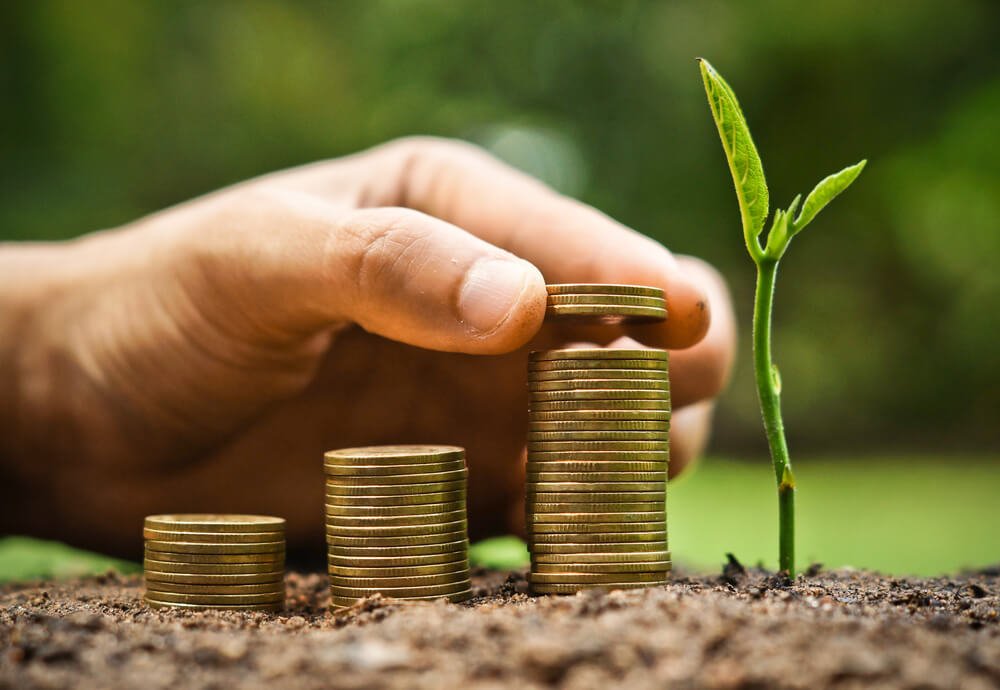 Naturally enough, no one knows for sure. My team and I have spent weeks poring over various reports and academic papers, living in a cloud of numbers. But while the models behind the numbers are dizzyingly complex, the bottom line should cheer us up. According to the International Energy Agency, achieving a net-zero carbon economy would require us to spend just 2% of annual global GDP over what we already do on our energy system. In a recent poll of climate economists conducted by Reuters, most agreed that getting to net zero would cost only 2% to 3% of annual global GDP. Other estimates put the cost of decarbonizing the economy a bit lower or a bit higher, but they are all in the low single digits of annual global GDP.

These numbers echo the assessment of the Intergovernmental Panel on Climate Change, which in its landmark 2018 report stated that in order to limit climate change to 1.5°C, annual investments in clean energy needed to increase to around 3% of global GDP. Since humankind already spends about 1% of annual global GDP on clean energy, we just need an extra 2% slice of the pie! 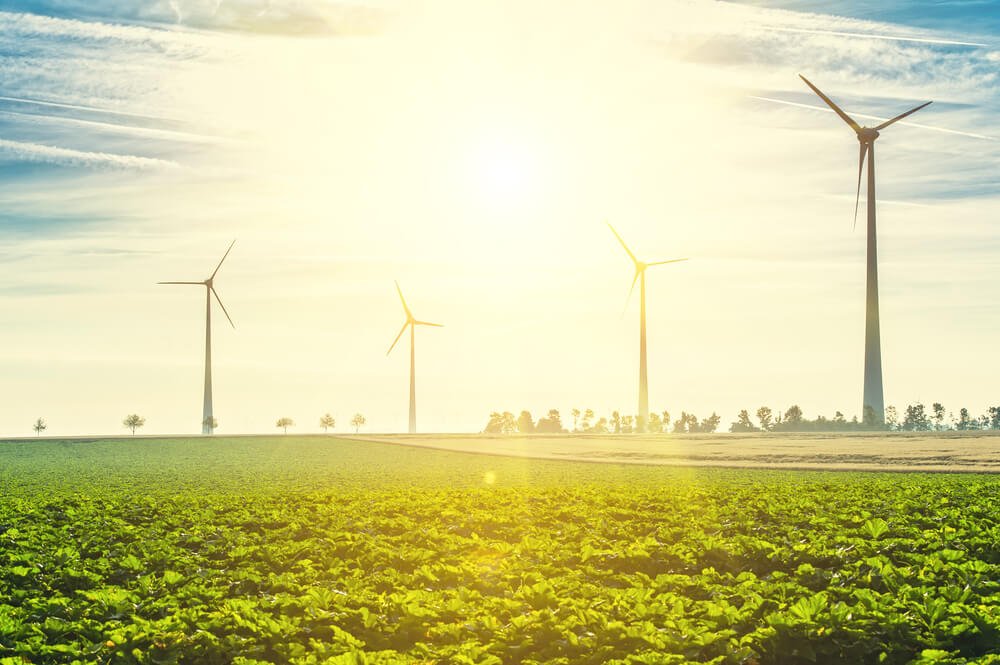 The above calculations focus on the cost of transforming the energy and transportation sectors, which are by far the most important. However, there are other sources of emissions as well, like land use, forestry and agriculture. You know, those infamous cow farts. The good news is that a lot of these emissions can be cut on the cheap through behavioral changes such as reducing meat and dairy consumption and relying more on a plant-based diet. It doesn’t cost anything to eat more veggies, and it can help you (and the rain forests) live longer.

We can quibble endlessly about the numbers, tweaking the models this way and that. But we should look at the big picture beyond the math. The crucial news is that the price tag of preventing the apocalypse is in the low single digits of annual global GDP. It is certainly not 50% of annual global GDP, nor is it 15%. Rather, it is somewhere below 5%, perhaps as low as investing an additional 2% of global GDP in the right places.

And note the word investing. We aren’t talking about burning piles of banknotes in some huge sacrifice to the spirits of the earth. We are talking about making investments in new technologies and infrastructure, such as advanced batteries to store solar energy and updated power grids to distribute it. These investments will create numerous new jobs and economic opportunities, and are likely to be economically profitable in the long run in part by reducing health care expenditures and saving millions of people from sickness caused by air pollution. We can protect the most vulnerable populations from climate disasters, become better ancestors to future generations, and create a more prosperous economy in the process.

This wonderful piece of news has somehow been sidelined in the heated debate about climate change. We should bring it into focus, not merely in order to give people hope, but even more so because it can be translated into a concrete political plan of action. We have learned in recent years to define our goal in terms of one number: 1.5°C. We can define the means to do this with another number: 2%. Increase investment in eco-friendly technologies and infrastructure by 2 percentage points above 2020 levels.

Of course, unlike the 1.5°C figure, which is a scientifically robust threshold, the 2% figure represents only a rough guesstimate. It should be understood as a ballpark figure, helpful to frame the kind of political project humanity requires. It tells us that preventing catastrophic climate change is a totally feasible project, even though it would obviously cost a lot of money. Since global GDP is now about $85 trillion USD, 2% currently totals about $1.7 trillion. It means that to save the environment, we don’t need to completely derail the economy or abandon the achievements of modern civilization. We just need to get our priorities right.

More Sustainability in the News 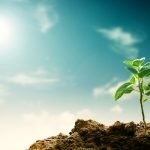 The case for ‘hope punk’ when talking about climate change: ‘To be hopeless is to be uninformed’

The case for ‘hope punk’ when talking about climate change: ‘To be hopeless is to be uninformed’ It’s not naïve to be hopeful about climate 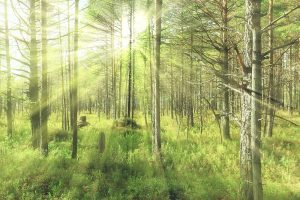 Reasons for Hope on Climate Change in 2021

Reasons for Hope on Climate Change in 2021 Despite the onslaught of climate disasters, there is more momentum for political action now than ever before 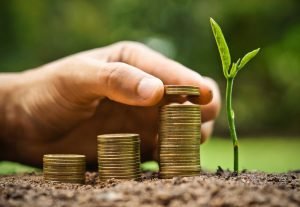 How Much Would It Cost to Stop Climate Change?

How Much Would it Cost to Stop Climate Change? The Surprisingly Low Price Tag on Preventing Climate Disaster Written by Yuval Noah Harari As the 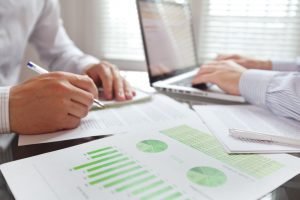 Sustainable Entrepreneurship – Why It Matters 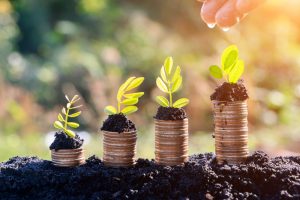 10 Steps to Jumpstart Sustainability in Your Business

10 Ways to Jumpstart Sustainability in Your Business You want to become a sustainable company, but you aren’t sure where to start. You might be