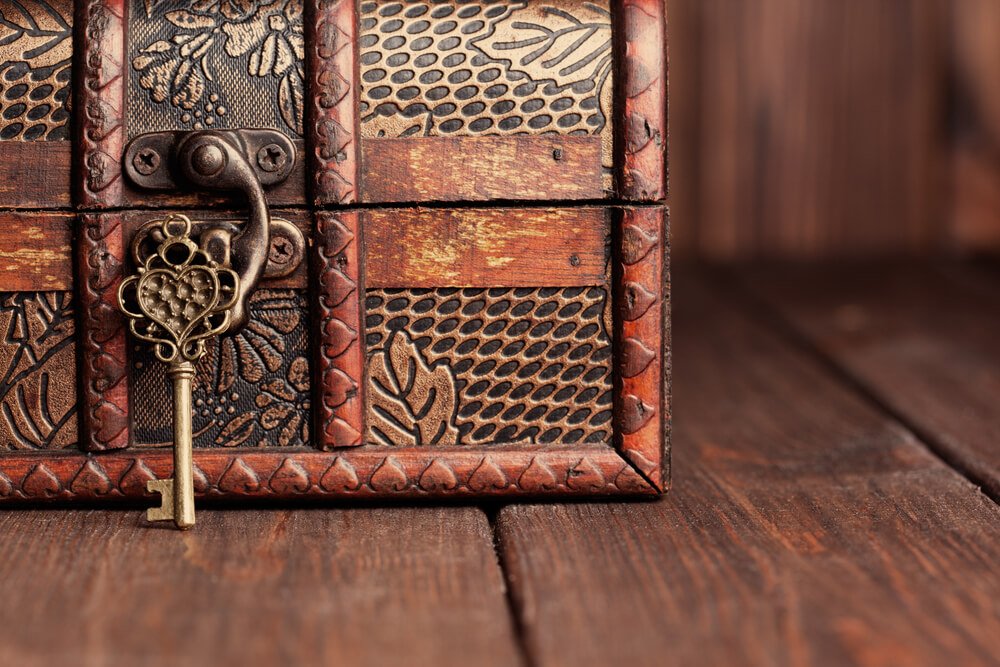 Sickness, war, death, and climate change.  The first three ills were released into the world by Pandora.  We can only blame ourselves for climate change.

In Greek mythology, Pandora was the first woman created by the gods, and Zeus offers her to Prometheus’ brother as a bride.  Prometheus, having earned Zeus’ wrath for sharing fire with humanity, warns his brother not to accept this gift from the gods.  However, overwhelmed with Pandora’s beauty, the brother cannot resist, and he marries her.  Zeus then gives an enchanted box to Pandora as a wedding present under the condition that she will never open it.  It turns out Prometheus was correct, for as we know, is no ordinary box.

Pandora agrees to keep the box shut, but over time curiosity gnaws at her.  “Why can’t I open it?  What riches must be in the box?”  Pandora can withstand temptation no longer and she breaks her promise.  Upon opening the box, she releases poverty and sickness, hate and anger, and all manners of wickedness into the world.  The story resembles that of Adam and Eve of the Old Testament, where a woman becomes the scapegoat for evil that has plagued humanity ever since. 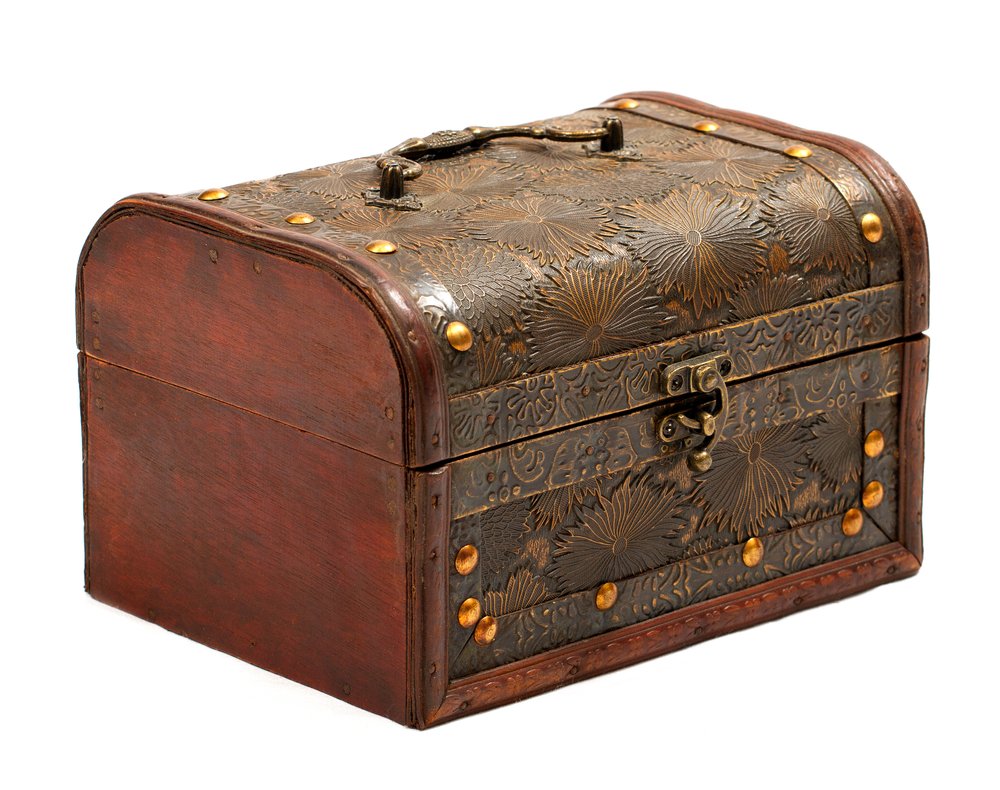 What is often not mentioned in the re-telling of Pandora’s Box as shorthand for unleashing calamity is that she slammed the box shut before the last powerful force could escape.  According to the Greek poet Hesiod, “Only hope remained there in an unbreakable home under the rim of the great jar, and did not fly out at the door.”  We don’t know why hope was left in the box, but it is said that it remains there to this very day.

Pandora has lessons to teach us even today.  Our innate curiosity as a human species has led to enlightenment, progress, remarkable feats of exploration, and the ability to command the resources of the planet.  At the same time, the gift of fire (i.e. harnessing of fossil fuel energy), despite its myriad of benefits has also unleashed all manners of wickedness into the world — melting of polar ice caps and flooding, heatwaves and forest fires, to name just a few.

Like the Pandora myth, hope remains in the climate change box.  This trapped hope could be a unifying and indispensable tool in the fight to create a stable climate.

Without hope, we leave space for its opposite: resignation, and giving up is by no means a winning strategy for anything, let alone rising to the greatest challenge of our generation.  Hope is a choice and anyone who is serious about humanity taking on climate change has a responsibility to choose hope over resignation and the expectation of success over failure.  The point of hope is not to help us feel better about ourselves and sleep well at night, enjoying the fiddle music as the planet burns.  Rather hope is the bedrock on which effective action can be taken.

Because of its magnitude, it is not always easy to be hopeful in the face of climate change, and so in future blog posts, we will offer strategies to cultivate hope in the hearts of individuals, organizations, and the global community as a whole.   Even the act of coming to a website with the byline “hope in the time of climate change” is a sign of our common interest in creating a healthy planet.

In this age of global warming, hope remains trapped in Pandora’s box–our job is to free it.