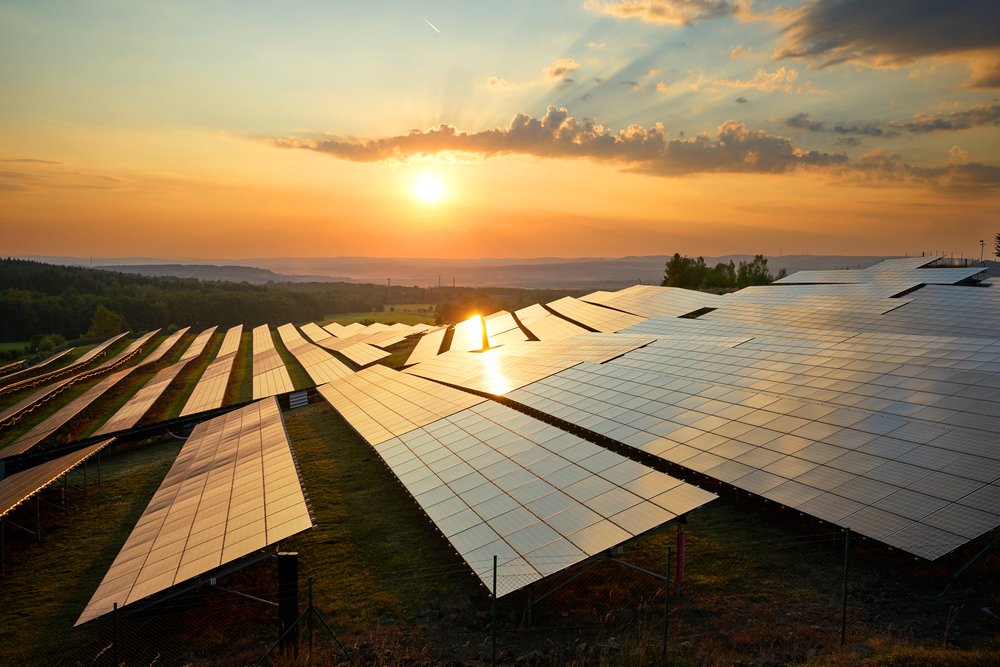 Hope By The Numbers

In his famous book, The Tipping Point, Malcolm Gladwell defines the term as “that magic moment when an idea, trend, or social behavior crosses a threshold, tips, and spreads like wildfire.”  It is an inflection point and that moment of unstoppable change where things cannot go back to how they once were.

Tipping points are critical drivers in climate change science, and there are valid concerns about the irreversibility of consequences from increased greenhouse gases in our atmosphere. However, some people, citing everything from the melting of polar ice caps, ocean acidification, or collapse of an ecosystem, use tipping points as a rationale for arguing that it is already too late to solve climate change.

The good news is that the scale can tip both ways, and the concept of a tipping point can also be auspicious in the fight against climate change. Breakthrough business models and low-carbon technologies (solar, electric cars, etc.) are also subject to tipping points, where accelerated, unprecedented change occurs in a very short period.  The transformations in communication, material science, lighting, energy generation, and so many other sectors over the last 20 years foreshadow how much can be accomplished in the cross-cutting endeavor of sustainability over the next 20.

Gladwell’s book has had such a profound impact on me that I named my clean energy consulting firm Tipping Point Renewable Strategies because I feel that the clean energy sector is fast approaching that moment of unstoppable change — or maybe we have already crossed it!

I first started to pay attention to sources of energy generation in the beginning of the 1990s, at a time when solar and wind electricity generation was almost non-existent, with solar photovoltaics providing only 0.3 MW and wind 1.8 MW (see Figure 2) in the United States. 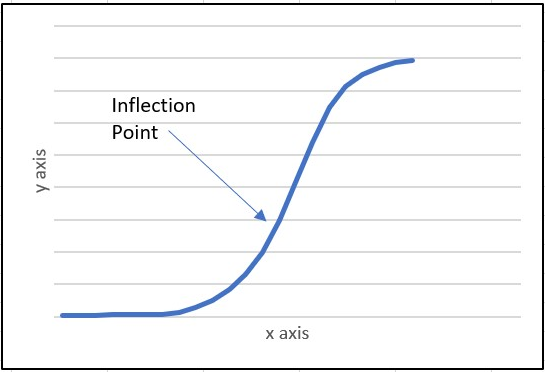 Figure 1. Tipping points a critical driver in climate science as well as the adoption of new technology. 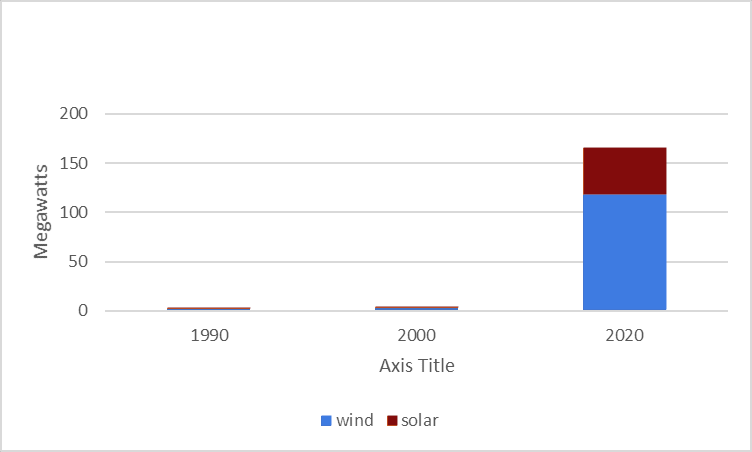 Figure 2. Epic Rise of Renewables. Growth of solar and wind energy from essentially nothing to mainstream sources of energy.

Renewable energy was stuck in what seemed at the time like an endless loop, where low demand for solar and wind meant there was no economy of scale to bring down cost and little incentive for the private sector to invest in research and development.  While renewables were caught in the vicious cycle between high cost and low demand, coal was king.  In 2007, just 15 years ago, the public utility commission in my home state of North Carolina wrote a letter to federal regulators pushing back against potential clean energy standards, declaring a lack of local renewable resource in our part of the country – as if the sun didn’t shine on North Carolina!

Later that same year, when I started my solar installation company, the old guard utilities were not necessarily opposed to solar, they just dismissed the technology as insignificant for meeting energy demand.  Nonetheless, revolution was in the air; dozens, then hundred, and then thousands of solar companies sprang up across the United States installing clean energy projects at exponentially increasing rate.

By 2013, just 6 years later, the sun was shining brightly in North Carolina.  The utility companies stopped dismissing solar outright and their trade associations began writing white papers and doing analysis about the “threat” of solar to their business models.  I remember one Edison Electric Institute report that warned of the “distributive challenge” of solar to the retail electric industry.  We hadn’t reached the moment of unstoppable change yet, but our stock was increasing as solar had been acknowledged by the utilities as moving from insignificant to disruptive. 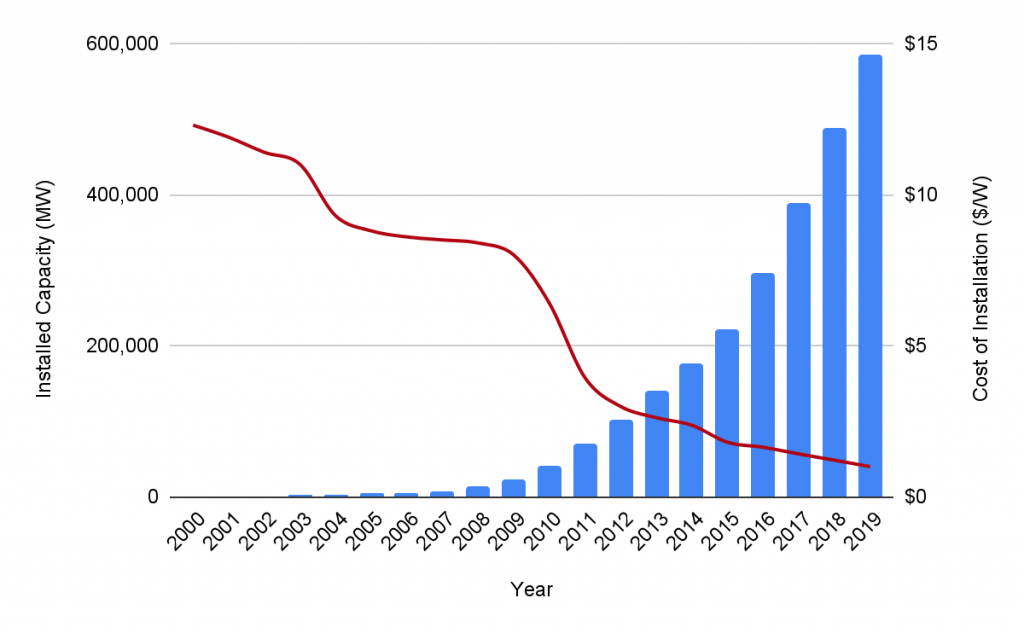 Figure 3. Over two decades, the scaling of the solar industry brough this technology from the most expensive source of energy to among the cheapest.

When tipping points are crossed, change happens quickly.   While solar capacity increased exponentially over the last two decades, the installed costs have dropped precipitously from more than $10 per watt to $1 – $2 per watt, and even lower for large solar farms.  The vicious cycle between scale and costs described above has been turned on its head.

In a move that would have been inconceivable just 5 years ago, one of the nation’s largest coal utilities, Duke Energy announced in February 2022 its plans to phase out all coal combustion by 2035.  So much for king coal.

The story of renewable energy gets even more interesting when we compare the cost of renewables to conventional sources of energy, and I will save that story for my next blog post.