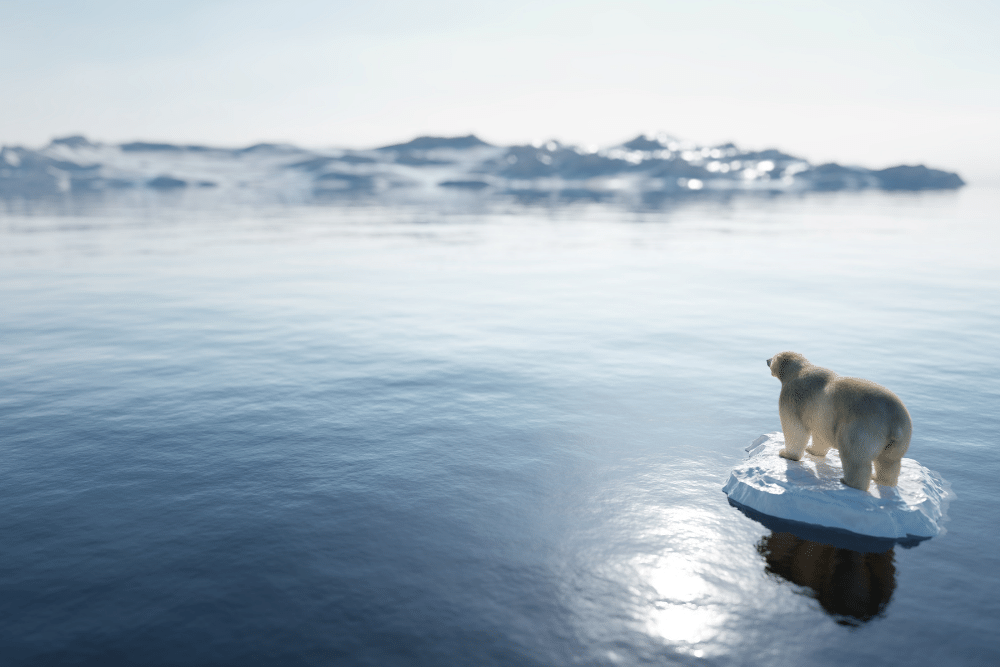 The Blob and Melting of the Polar Ice Cap

When I was about 9 or 10 years old, my childhood friends and I watched the movie The Blob as the “creature feature” re-run on a local television station.  The 1958 horror flick starred a young Steve McQueen, who had to help his small town stop a voracious and constantly growing Amoeba-like mass.  When it crashes to Earth in a meteorite in the opening scene, the blob is the size of a person’s hand.

After consuming one unsuspecting victim after another, by the end of the movie, the blob is larger than the local diner.  It is seemingly unstoppable, resistant to both electricity and fire.  But McQueen’s character is the hero, and he eventually figures out that the blog is susceptible to cold.

What can the horror movie The Blob possibly have to do with climate change?  Well, in the end, McQueen and his fellow citizens cannot kill the blob but they temporarily freeze it using fire extinguishers.

Then, the U.S. Air Force airlifts the blob to the frozen Arctic, where it remains to this day.  The police lieutenant tells McQueen that they couldn’t kill the creature, but at least it is stopped.  In the last line of the movie, McQueen portentously responds, “Yeah, as long as the Arctic stays cold.” 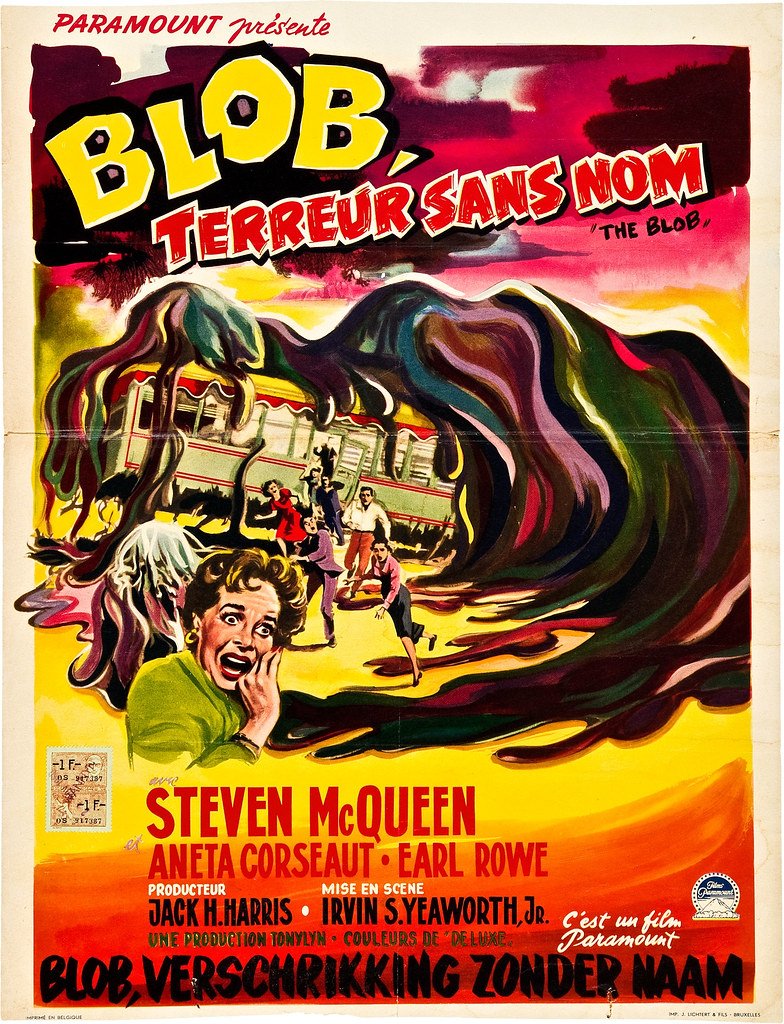 When I first learned about the science of climate change during my high school years in the 1980’s, I recalled the movie and remembered what is lurking at the polar ice cap, waiting for the planet to warm.   Forget sea level rise, increased hurricane intensity, and expanding droughts, if the ice sheet over the North Pole melts, beware of the blob.

As purveyors of hope in the time of climate change, our role is to be the heroes of the climate story.   Like the blob, climate change only gets more monstrous as you turn away from it.   Running and screaming provide the opportunity for the blob of climate change to slowly consume us all.  We need to be Steve McQueen and meet the threat, regardless of the odds.   Imperative to rising to the challenge of climate change is to believe in our capacity to prevail.

If I had any sense, I would secure the rights to make The Blob II.  The time is ripe for Hollywood to remake this classic B-movie.   It would be a mega-hit because millions of people would want to watch humanity prevail in keeping the polar ice cap frozen and the indestructible blob contained.